S.H.I.E.L.D - AGENTS OF JUSTICE ON A WEEKLY BASIS! 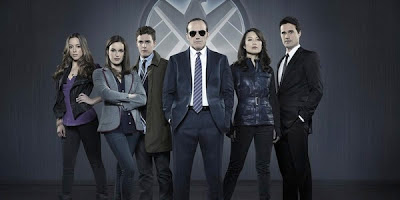 ABC has just released a full trailer of Joss Whedon's new tv series that showcases the work of S.H.I.E.L.D - a secret agency with heroes of a 'super' kind. This series will begin airing in the US in September this year, and will no doubt follow in Australia sometime (probably ages....) later. 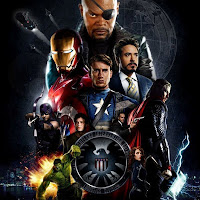 Interestingly, the series will share continuity with the film the Avengers and revolves around the character of Phil Coulson (reprised by Gregg ) as overseer of S.H.I.E.L.D's field operations, despite his apparent 'death by Loki' in the film.

I am excited by this series on a number of levels. First, it is developed, written and directed by Joss Whedon (think Buffy, Angel, Firefly, Dollhouse) and I am a huge fan! Second, it follows on from the story of The Avengers - a film that showcased Whedon's talent for weaving action, drama and comedy. And third I am anticipating it will follow the super heroic adventures of a group dedicated to enhancing (if not providing) justice!

Check out the full trailer here and let me know what you think.....
Posted by Cass Sharp at 18:32 3 comments: 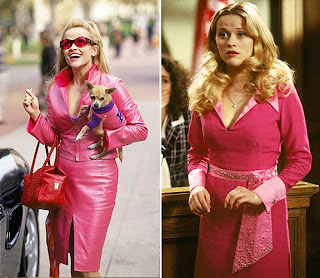 What did you think of Elle Woods? What's your favourite quote?
Posted by Cass Sharp at 18:25 17 comments: