Why we love a good ‘revengenda'. 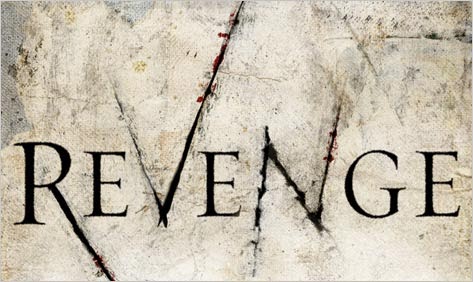 The relationship between justice and revenge is a topic that has been of great importance for hundreds of years in literature, philosophy, legal theory and particularly pop culture. Westerns have made a roaring trade over the years spinning the revenge yarn into compelling action and drama; the vigilante superhero of comics and screen are most times spurred into action as a vengeful response to the loss of loved one at the hands of corruption and villainy; and television crime dramas frequently use the underlying revenge theme as a background story to character development. But is revenge the same thing as justice?

As many scholars have noted, there is an ever-present consistency in the expectation that our legal system is based on the belief that revenge and justice must be differentiated – ie we must discourage the passion of revenge in favour of the reason and discipline of law’s officially sanctioned retributive measures. The idea is that legal justice can be “retributive without being vengeful. Vengeance must be kept at bay, so the argument goes, because it represents an unwarranted concession to an anger and passion that knows no limits.”[1]

Yet…why does justice sometimes feel like an unsatisfactory substitute for revenge? Why do the texts and characters of popular culture so often portray a deep longing to exact some sort of revenge that exists outside the justice provided by the law? 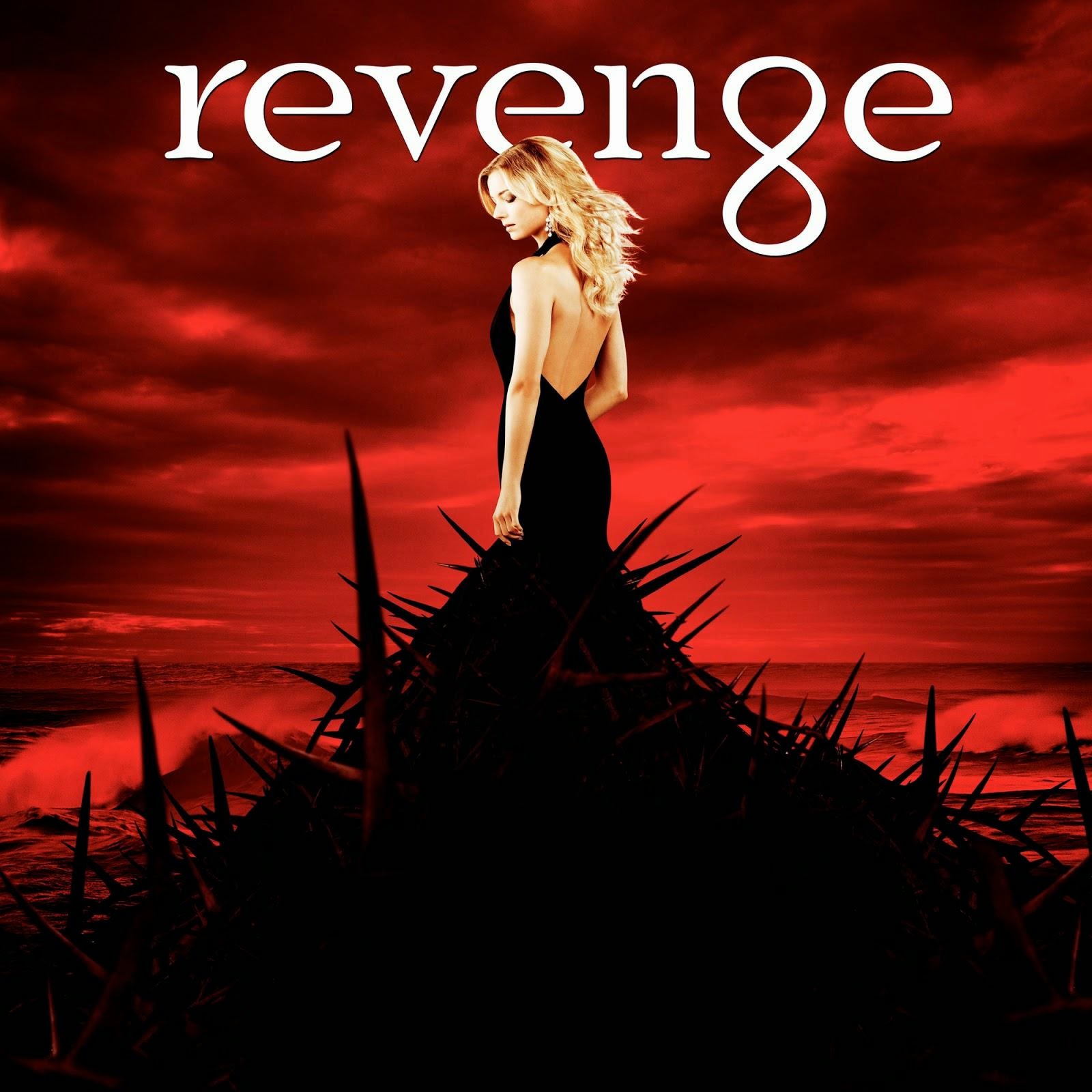 This week in my Law and Popular Culture class, we have been exploring Revenge and The Mentalist as two TV dramas that portray legal ‘outsiders’ enacting their form of revenge via methods external to the law and the official justice system. Both these series deploy revenge as a key plot device to motivate the protagonist. 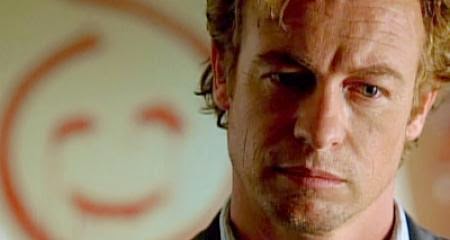 Emily Thorne and Patrick Jayne have each endured significant heartache and loss at the hands of villains. And both circumvent the law in order to do bring about their personal revenge. Of course, in Emily’s case, she is forever breaking the law to bring her schemes to fruition according to her long term ‘Revengenda’! On the other hand, Jayne’s dissonance with the law is more behind the scenes. Although technically not a police officer or detective (he is a consultant with the California Bureau of Investigations), he has access to legal processes and information within the criminal justice system. Jayne uses this insider position to his advantage in order to secretly discover the identity and location of Red John – with the ultimate revengenda to kill him before the authorities catch up with him. In both cases the desire for revenge is so strong that it overrides any need to obey the rules of the legal system, or to respect the official justice system. 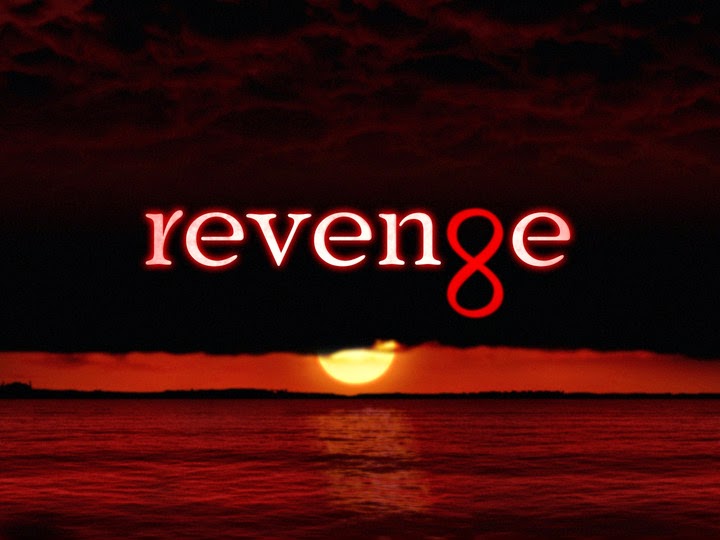 For both Emily and Patrick, revenge is inextricably linked to a personal, subjective ideal of retributive justice, and they see this as different to the ‘justice’ (un)fulfilled by the law. To these central characters, the offenders must pay. If the law cannot actually effect justice in the sense of ‘payback’, then the protagonists in these series must provide it themselves. For Patrick, the criminal justice system is not only slow and ineffectual in capturing Red John, but he is not convinced that, even if Red John was to be apprehended, the legal system could/would provide the retributive satisfaction he seeks. Patrick is single-minded – he wants payback, and he does not hide his desire to kill Red John as the only ‘justice’ suitable for this particular criminal.

Emily too, spent many years watching the corruption and villainy of her father’s murderers go unpunished by the official justice system.  Her constant vow is to exact her excruciatingly drawn out revenge on those responsible. 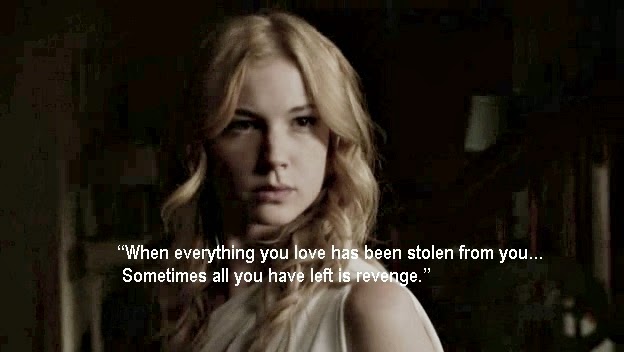 Emily has zero expectation that the justice system would give these people what they deserve. To her, official justice is ineffectual, spineless and ultimately absent. Revenge in the form of vengeance is the only justice she is concerned with….

And oh how it makes for gripping television soap-opera/drama! In both these shows, there is somehow something deliciously voyeuristic about following the journey of the central character exacting their revenge! We want them to succeed in their extra-legal revengendas! We want the offenders to pay, and for that payback to be glorious. Why is that? Is it because we crave retribution? Or have an undeniable desire to see wrong-doers get what they deserve? Or even because we don’t like the idea of wrongs generally going unpunished. 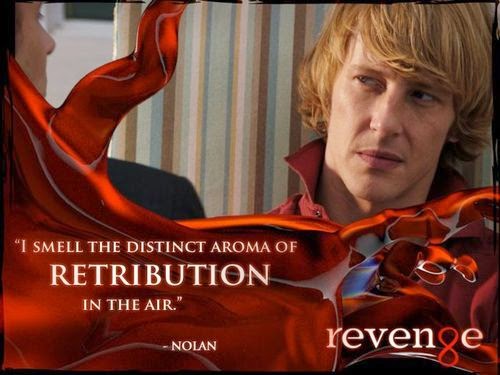 Whatever the reason, given the frequency of revengendas in contemporary tv and film plotlines, it is clear that issues of revenge and justice resonate with tv and film audiences ….and so the questions that linger endlessly in the background remain:

Do we believe that revenge and justice are that different?

And can either of them ever truly provide satisfaction?

Love to hear your thoughts….